Marriage has been an institution for centuries, but it definitely isn’t for everyone.

Despite this, many women still feel pressured by society to “put a ring on it” - and a lot of this comes down to the way we were raised as children.

Rashida Jones, who stole our hearts as Ann Perkins in Parks & Recreation, previously explained to The Guardian that women are made to feel as if marriage is the only way for a woman to “succeed” in life.

Speaking about her childhood views on matrimony, she said: "I had the full princess fantasy: the white horse, the whole being saved from my life, which is ridiculous. What do I want to be saved from? My life's great!”

"I'm happy, but the fact that I'm not married and don't have kids – it's taken me a long time to get to a place where I actually am OK with that, where I actually don't feel like I'm some sort of loser."

However, it goes without saying that women are absolutely not losers if they do not marry – and now various women have taken to Whisper, the anonymous confession-sharing app, to cut through the bulls**t and the £150 wedding cake. 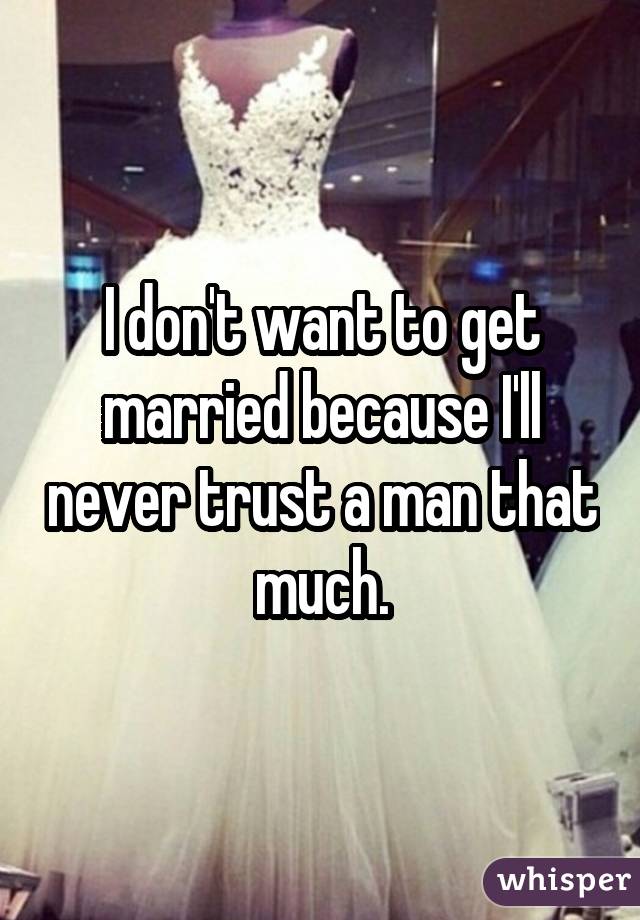 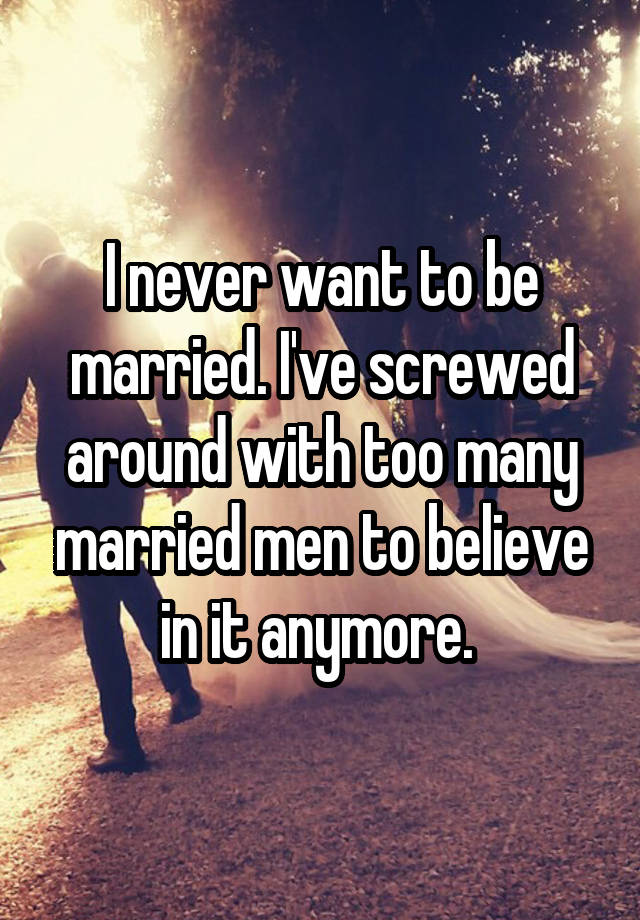 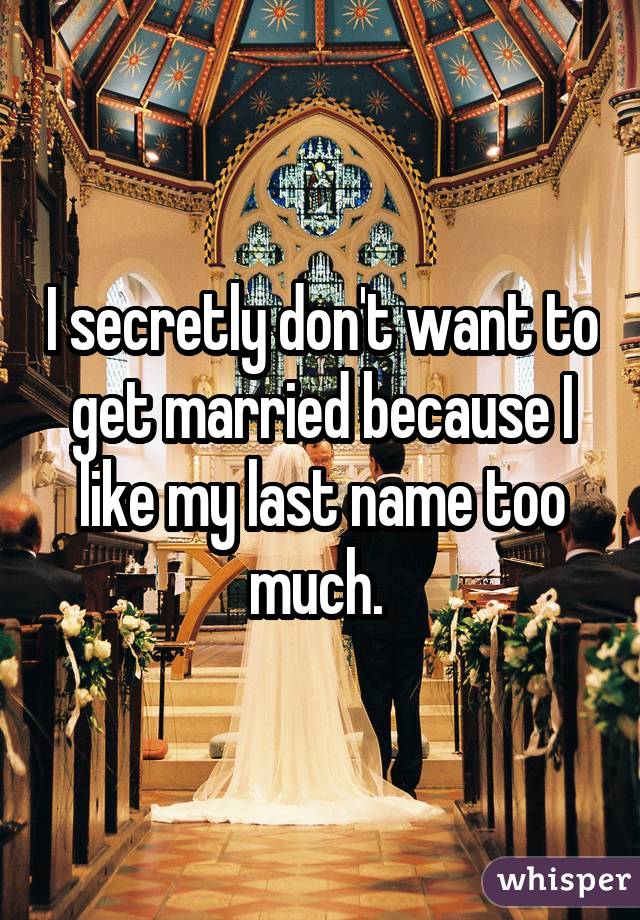 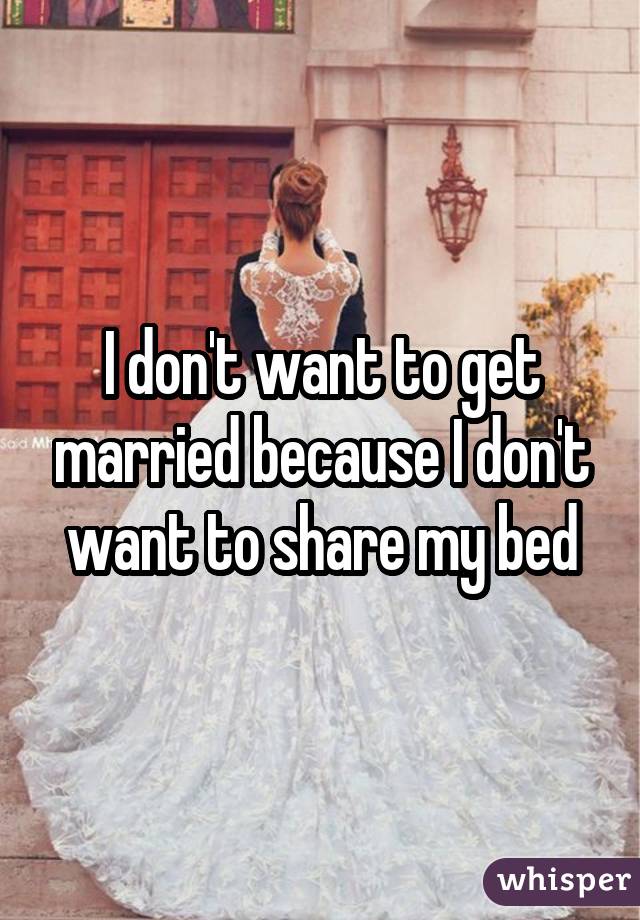 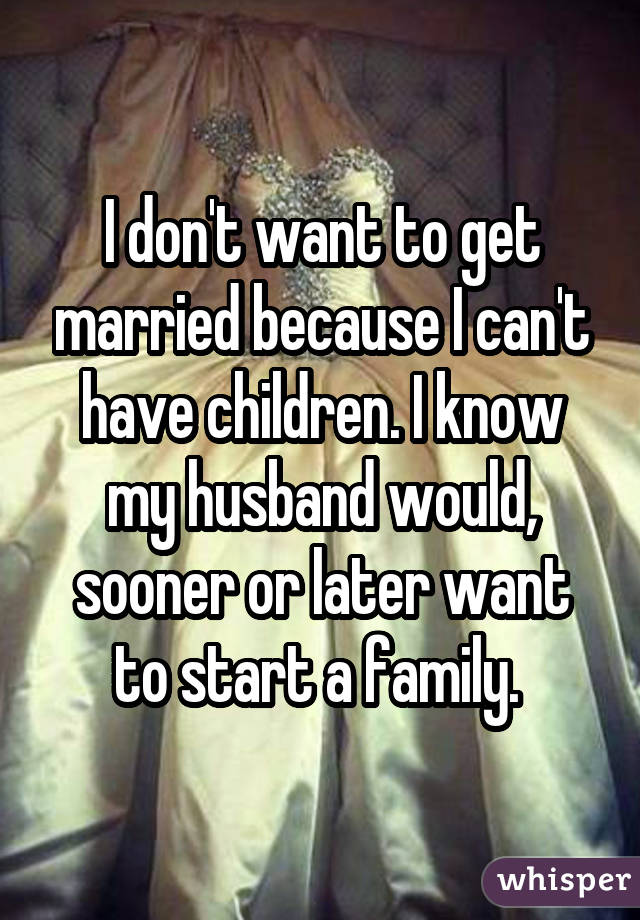 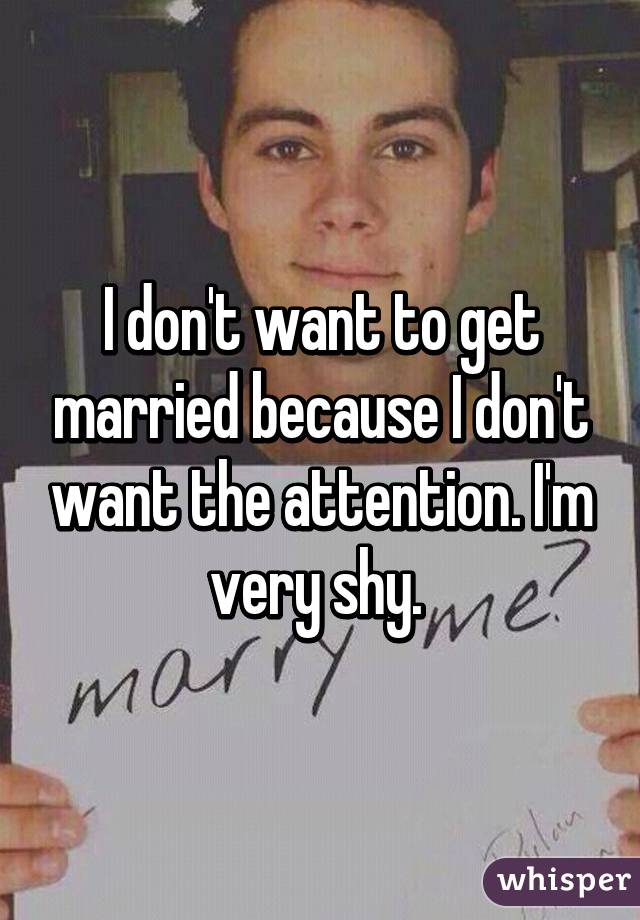 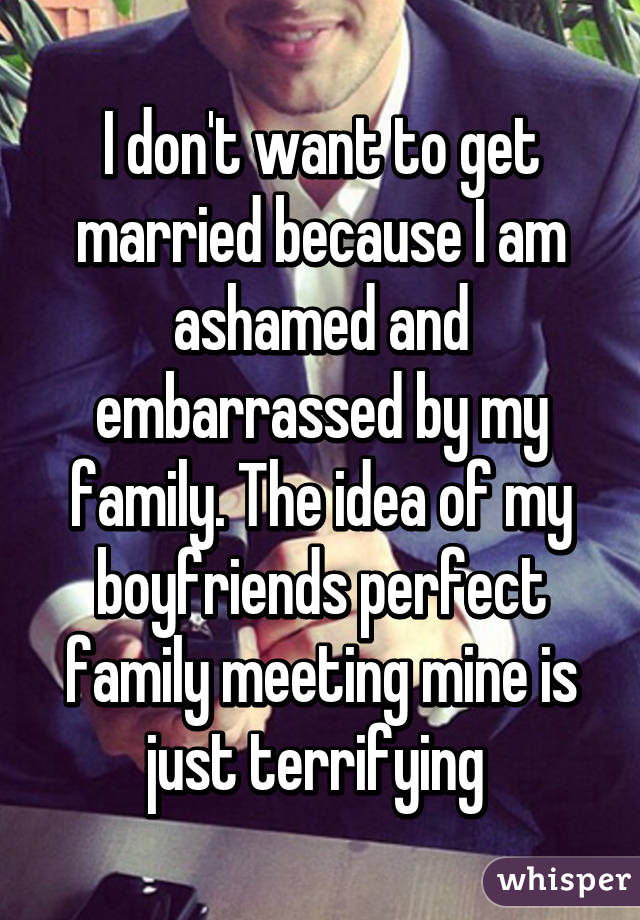 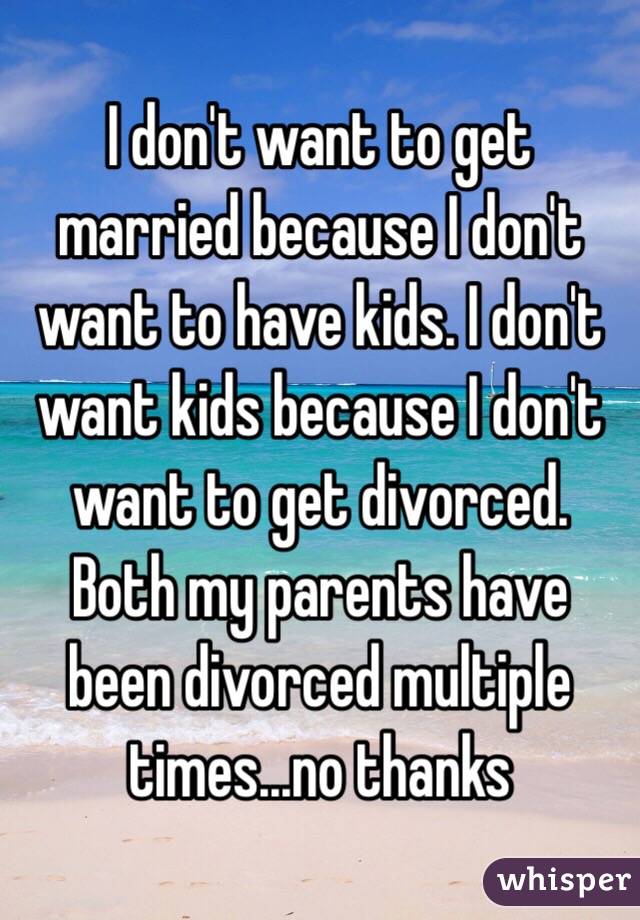 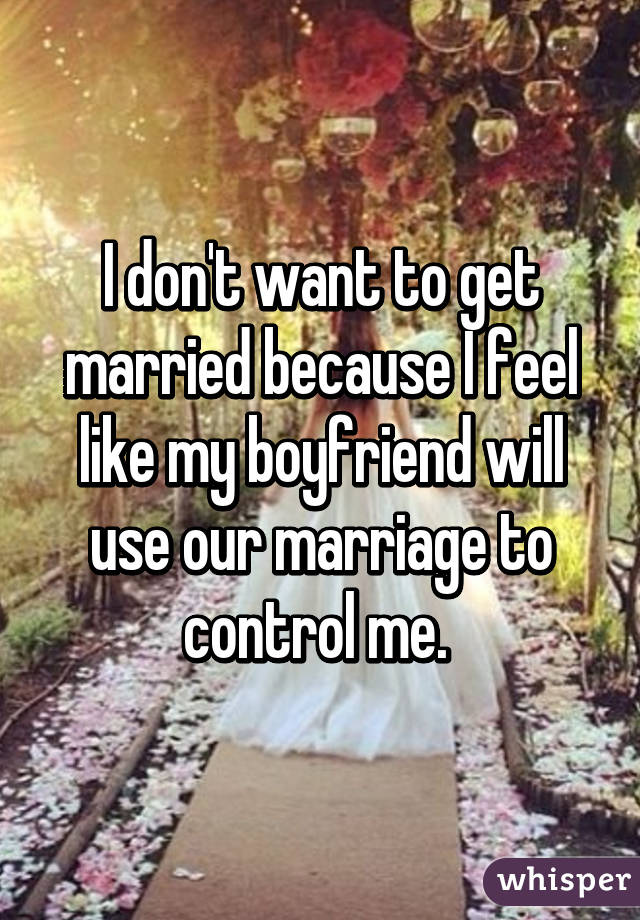 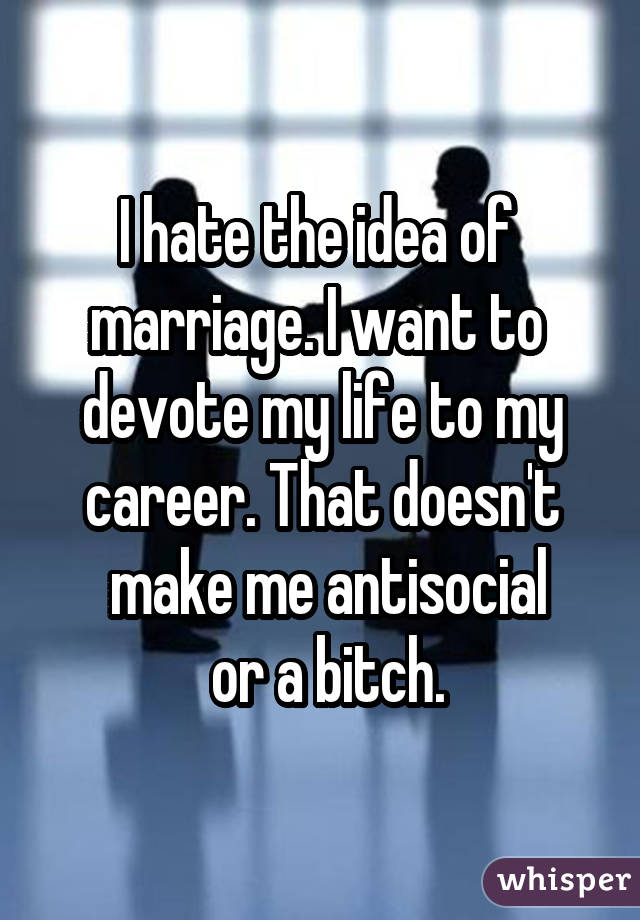 While it’s worth pointing out that marriage can be a great ‘next step’ for many couples, it's an apt reminder that it  isn’t the pinnacle of achievement in a woman’s life.

Yes, some studies have found that the institution is positively correlated with our wellbeing, but this isn’t always the case; happiness is circumstantial and depends on you as an individual.

"It's this idea that you can be single, have your big career and all your friends, but that's not the route to happiness, it's not deep or meaningful like marriage is. That's ridiculous. The best friendships often last longer than marriages ... you don't have ridiculous expectations of your friends like you do a spouse."

She added that those studies which suggest married women have a higher sense of wellbeing than singletons tend to find that marriage only brings on a “tiny blip” of happiness during the brief time closest to the marriage ceremony.

"But on average, afterwards, people go back to way they were before. The researcher's perspective is that we each have a baseline of happiness, and marriage on average isn't going to change that -- except for that little blip," she said.